Hi there 👋,
I am USABOT, your virtual assistant,
how can I help you today?

I am USABOT
Your virtual assistant

Disclaimer:- The information contained herein does not, and is not intended to, constitute legal advice. Instead, all information, content, and materials available on this site is general in nature and is not legal advice.
Powered by: Netlynx

A lot of people don’t realize how important it is for them to have proper documentation when traveling abroad, especially when they are trying to enter the United States or apply for visas with USCIS, which can lead them into serious trouble if they don’t follow all of their legal requirements correctly. If you do not have valid documentation when traveling into the United States or applying for visas with USCIS, then there could be severe repercussions such as fines or even deportation for misrepresentation at the border or in a US visitor visa application!

This is a very common problem and it happens more often than you think. We have seen many people who were not aware of the consequences of entering the United States with false documents or using false identities to gain entry into the country.

The consequences of such actions are severe and include:

• Denial of entry into the United States (i.e., denial of U.S. visa, parole, or any other immigration benefit);

• Ineligibility for any other immigration benefit; and

• Prosecution under federal law, including criminal prosecution and potential imprisonment of up to 10 years, according to the Immigration Fraud website.

Falsifying personal information or using false identification while seeking entrance to the United States or applying for visas with USCIS can result in severe repercussions. One of the areas which are extremely unforgiving is immigration fraud while applying for a U.S. Visitor Visa. The United States of America has one of the strictest laws pertaining to this offence in the Immigration and Nationality Act. It is written in this act that false statements to gain entry to the USA or to obtain a visa will render you inadmissible to the United States.

Specifically, as per the INA, 212(a)(6)(c)(i) states that “Any alien who, by fraud or wilfully misrepresenting a material fact, seeks to procure (or has sought to procure or has procured) a visa, other documentation, or admission into the United States or other benefit provided under this chapter is inadmissible.” There is a very high likelihood that CBP will inform you that you will need a us entry waiver to gain entry to the USA in the future. This is because this immigration violation is considered to be a permanent ban by the American government.

This particular situation can occur in many ways at the USA border. An example is when Sally Sue drives to the Peace Arch border and tells the CBP officer that she is going shopping at Bellis Fair Mall in Bellingham. She gets sent to secondary since he suspects misrepresentation and wonders why she would be traveling on a Friday at 5 pm to go shopping at an American mall. He inspects her cell phone and discovers that she is actually going to visit her boyfriend Tyrone who lives in Seattle. This is a clear case of misrepresentation.

She admits that she made a false statement because she felt that the CBP officer would deny her entry if he discovered that she was actually going to Settle to attend her wedding the next day with the groom Tyrone. She is then issued an expedited removal and a 5-year ban from entering the USA. She is turned around and told to apply for a waiver. Unfortunately, she may also receive a negative effect on her future green card application because of this misrepresentation.

Another example is that a gentleman with a Norwegian passport tries to enter the USA from Surrey, BC Canada. The inspecting CBP officer’s parents are from Oslo and he grew up in a household that spoke both English and fluent Norwegian. So the officer tries to carry on a conversation with the Norwegian passport holder but he looks confused. He finally admits that he doesn’t speak Norwegian and actually purchased the passport on the black market. The gentleman is immediately arrested by the CBP officer and placed in a USA immigration detention centre.

Some people don’t understand the seriousness surrounding violating this American immigration law of misrepresentation. In our experience, we have noted that these cases are sometimes more work to clear than if the client had a conviction for violent crime, firearms, or even drug trafficking. People are stunned when we inform them of this issue. Misrepresentation is something that people need to be made aware of as the severe penalties that they could face. They also need to be aware that a CBP officer will often do a database or google search to verify certain information.

The officer may even search the client’s cell phone to see if it contains anything that will corroborate the suspicions of the CBP officer and supervisor. No one can refuse a cell phone search and this even includes U.S. citizens. CBP officers at the port of entry have extremely broad discretion and powers that are not possessed by American city and county law enforcement officers. Misrepresentation is a very serious offence and can even be considered to be worse than violent crime as per CBP enforcement areas! It is less work to clear a person that put an RCMP officer in a chokehold than someone that engaged in misrepresentation with CBP at the border or in a visa application.

At US Entry Waiver Services, we understand the importance of being able to travel without worry and have a clear understanding of the consequences that can result from not having proper documentation. Our team of us immigration law intelligence analysts will work with you to ensure that your journey is safe and smooth, as well as give you the information you need in order to make informed decisions about your travel plans.

We offer U.S. Entry Waiver Services for people who are looking for a quick and easy way to travel into the United States or apply for visas with USCIS. We are able to offer this service because we have an extensive network of contacts in both countries, so no matter where you are located, our team will be able to get you into the country quickly and efficiently.

Bringing peace of mind to your U.S. immigration needs!

Contact us so that we can get this issue cleared up for you.

US Entry Waiver 2023 – US Waiver Application for Canadians. 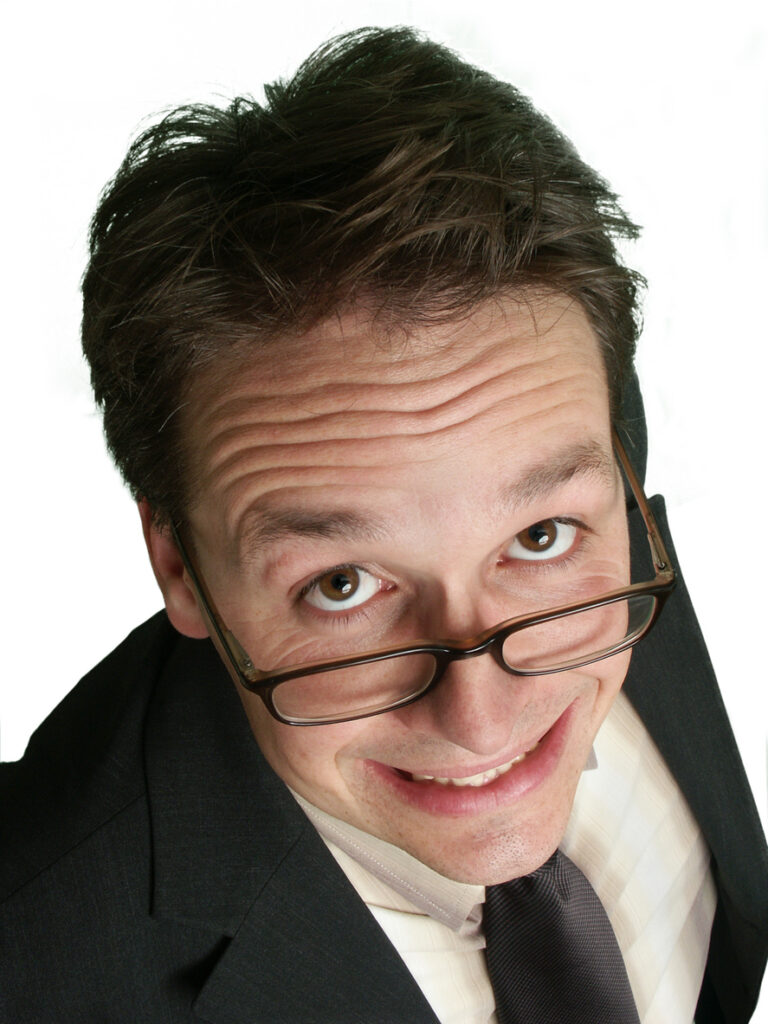